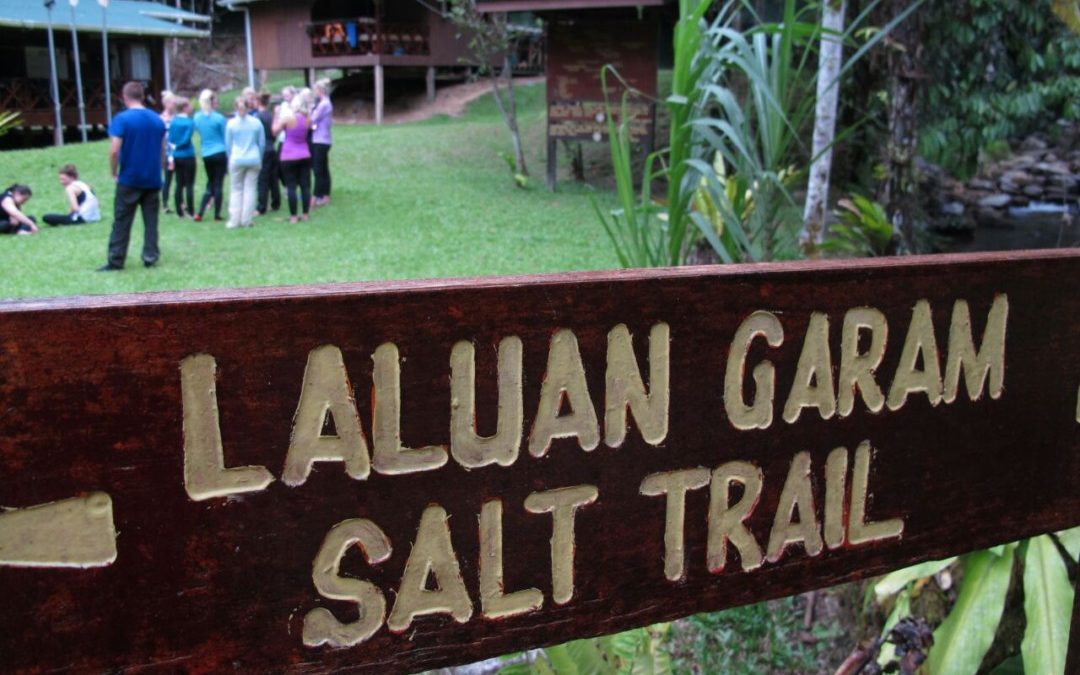 The Salt Trail is a route traditionally followed by villagers when taking their produce to the tamu (markets) on the west coast, and returning with salt and other goods. A jungle trekking route in Sabah’s Crocker Range Mountains is said to be 34 km long, which consists of some serious jungle trekking across mountain peaks, through muddy river valleys and through some dense Borneo Jungle.

Jungle trekking the Salt Trails involves 6 – 8 hours of walking per day for 3 days, an adventure that goes from the high-lying, trees and grass covered peaks, to the low-lying areas where muddy paths, dense jungle and raging rivers are the norm. 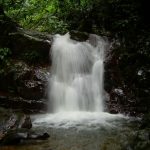 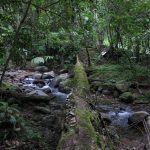 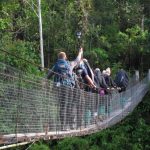 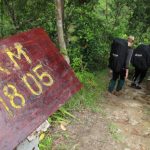 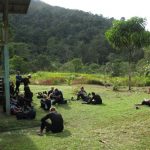 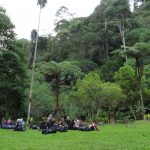 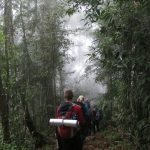 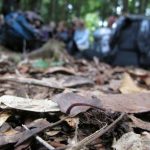 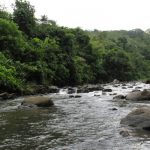 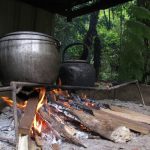 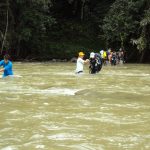 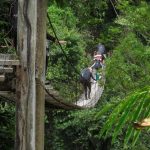 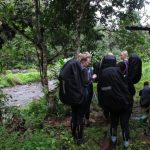 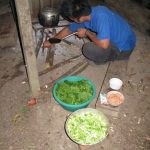 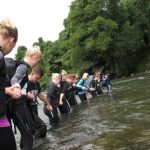 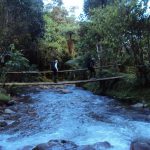 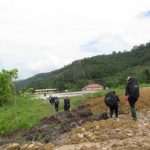 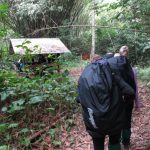 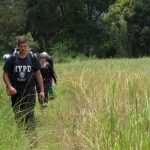 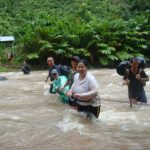