Ikaho Onsen is located halfway up Mt. Harunasan at an elevation of 700 meters. It has a long history as its name even appears in the Manyoshu, Japan’s oldest surviving collection of poems, said to have been edited in the late seventh and late eighth centuries. Here you can enjoy two types of onsen: “Kogane no Yu (Golden Water)”, in which the iron contained in the water has oxidized to form a distinctive brownish-red color; and “Shirogane no Yu (Silver Water)”, whose gushing was only discovered in recent years. The 300-meter long path with 365 stone steps at the center of the onsen resort creates a unique atmosphere. This onsen resort is also known as the birthplace of onsen manju (steamed bean-jam buns). 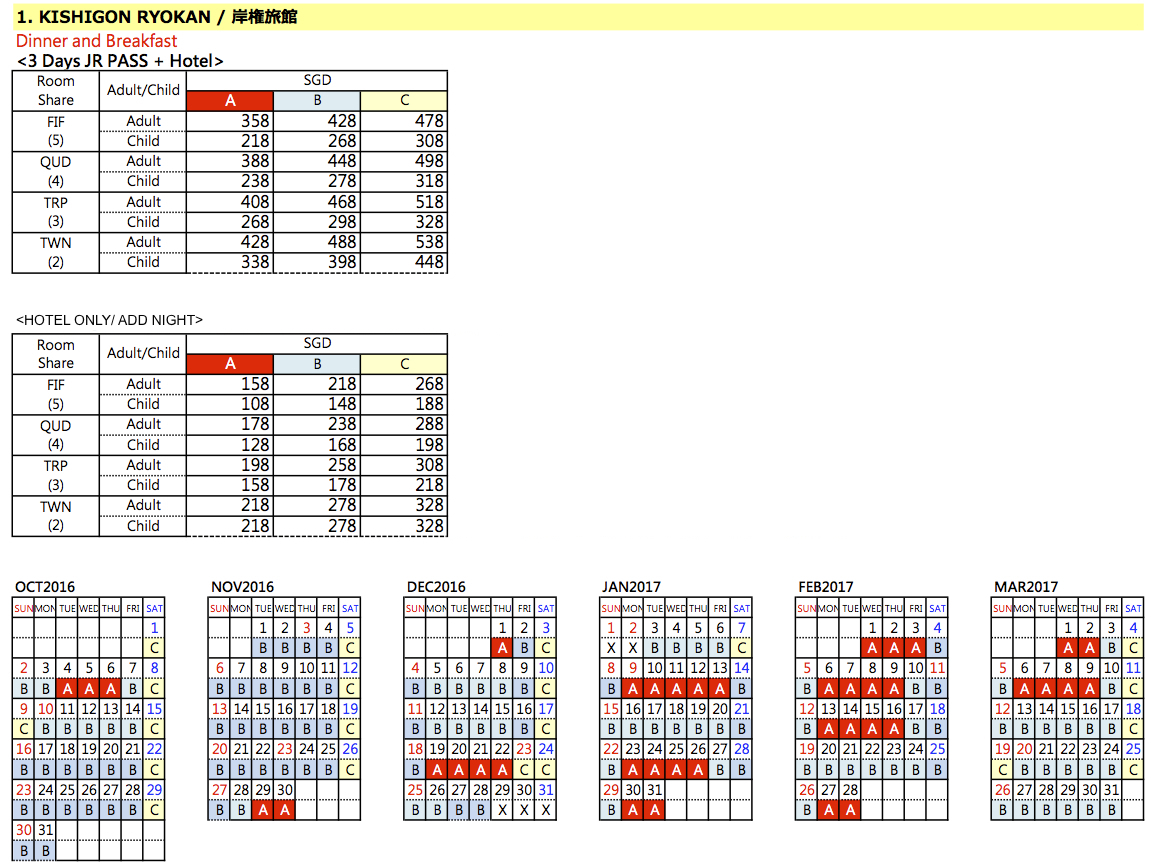 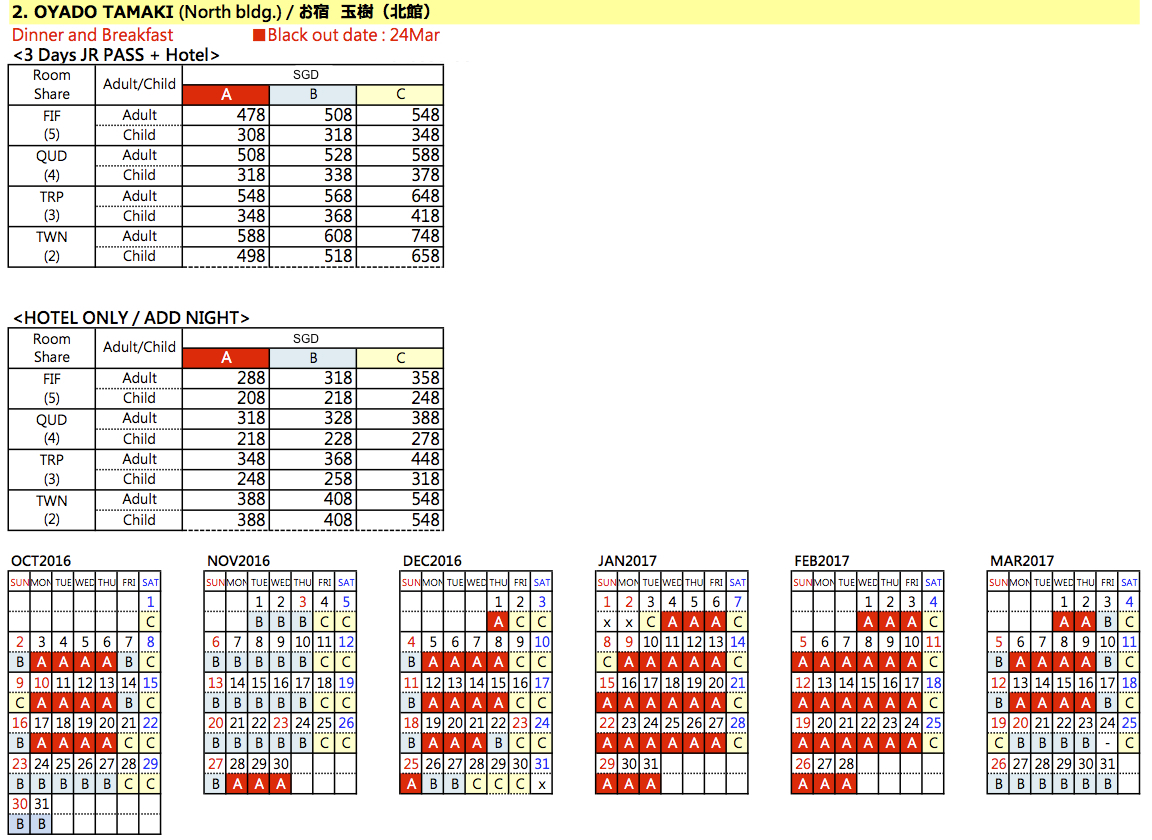 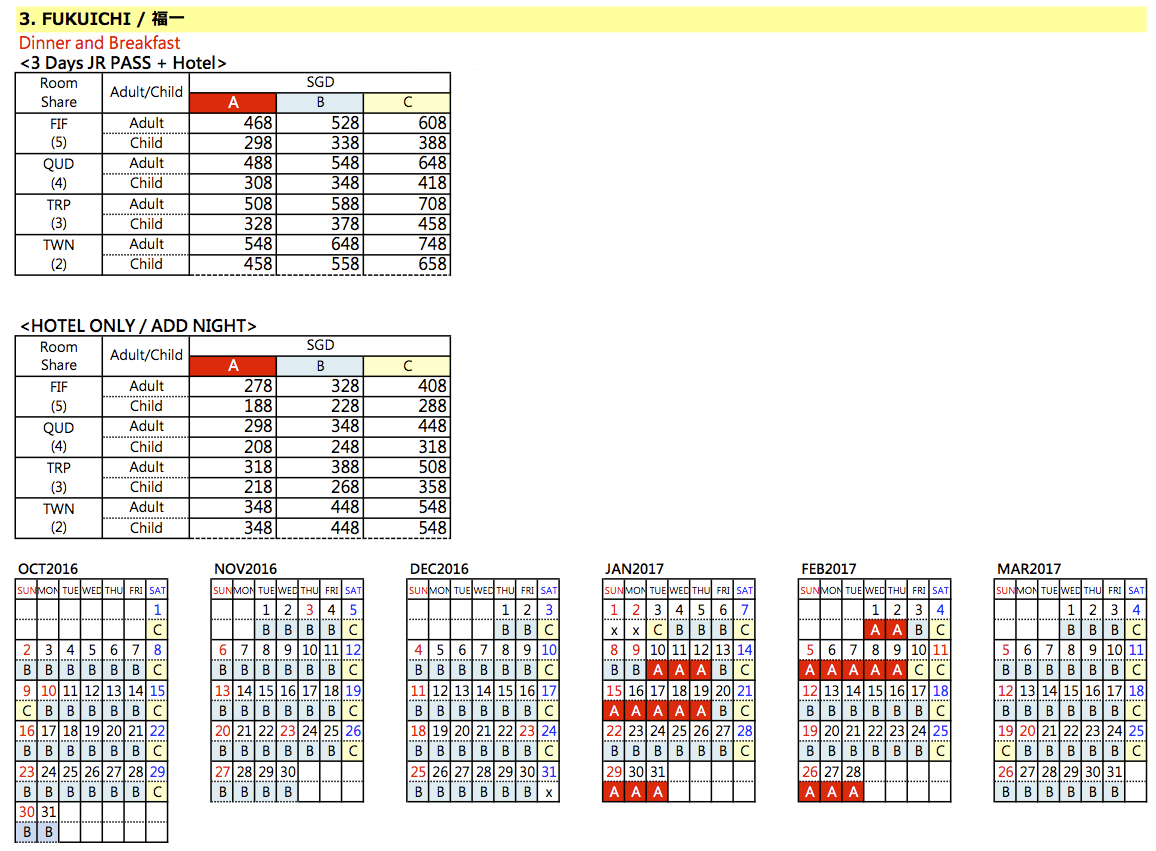 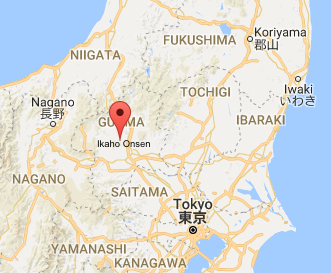