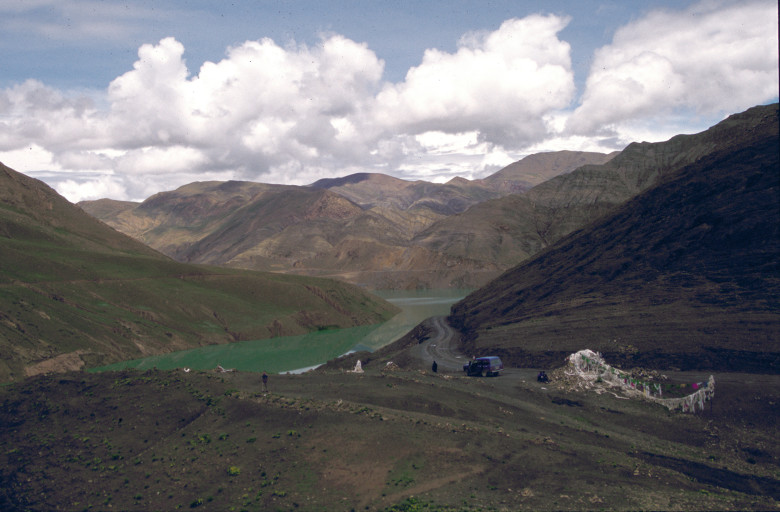 The Qinghai-Tibet Plateau, in the southwest of China, has long enjoyed reputation of being “the Roof of the World”, where Tibet Autonomous Region with an average altitude of over 4,000 meters and an area of 1.2 million square kilometers occupies a major portion. The majestic Tibetan highland stands on top of the world and its unique cultural tradition has an international fame. This is a land of vast contrast with snow-capped mountains offering beauty unsurpassed and deep tropical rainforests in another, and with open pastureland against imposing mountains and cornier forests. The great Himalayas lies in its south with the towering Mt. Qomolangma standing above all world’s peaks.

In addition to spectacular offerings of nature, the ancient Tibetan cultural tradition is most enchanting. Age old customs are tangibly represented by such architectural wonders as he ancient Shungshung Culture ruins, the YumbuLhakang Palace, the ancient Guge Kingdom, and Lhasa’s glorious Potala Palace and Jokhang Temple. The population of the region consists primarily of Tibetans, all industrious and honest people full of wisdom and valor. Over the centuries, they have cultivated their very unique ethnic traditions, folklores and ways of life, and have made positive contributions to human cultural progress. This is a land of enduring enchantment and tantalizing mystery.

Tibet enjoys such unparalleled travel resources as the highest mountain range in the world, long and winding rivers, ancient ruins, palaces and monasteries of ancient splendor, folkloric activities and religious ceremonies. The Holy city of Lhasa is now Tibet’s tourist center with routes extending to Shigatse, Shannan, Nyingchi, Ngari and Nakchu, covering over thousands of miles of scenic spots and places of interest.