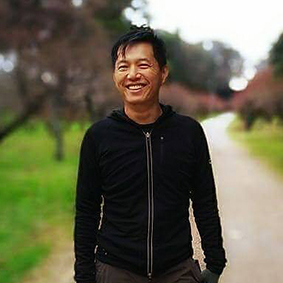 After his graduation from university, Lik embarked on a 3-month Raleigh International expedition. In the subsequent years, he helped to organise a school building expedition to Myanmar and led the first group of Singaporean volunteers to Tibet. His passion to improve the lives of villagers in remote parts of the world also resulted in him organizing and leading further community aid projects in China (Yunnan & Guizhou) and India (Sikkim). In 2002, Mr Lik founded X-Trekkers to focus on organizing volunteer trips. Over the years, as the standard of living increased, he has expanded the company to move into other areas including photography, backpacking and luxury tours. Lik’s desire is to develop the team at X-Trekkers, encouraging each member to reach their potential and to provide a lifestyle and opportunities to travel, have meaningful experiences and meet interesting people along the journey. 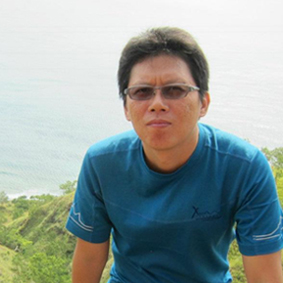 Not wanting a 9-5 job, Ching Khee manages X-Trekkers with Lik. His vision is to introduce the joy of trekking with nature to more people, including the youths. He has since led, planned, and organized expeditions to Malaysia, Indo China, China, Tibet, India, Thailand, Indonesia and Nepal. He also participated in Raleigh Singapore’s Inner Mongolia Expedition in 1999. He was the logistics officer for Operation ShangriLa (China-Yunan) in Jun- Jul 2002, Operation Leader for Camp Heartware (China-Guizhou) in Dec 2002, Operation Snow Lotus 2003 (India-Sikkim) in Oct-Nov 2003 and Operation Snow Lotus 2004 (China-Guizhou) in April 2004. He has led, planned and organized more than 10 expeditions to Gunung Tahan, Gunung Kinabalu, Gunung Ledang, Gunung Panti; to name a few, since year 2001. With his experience, all the expeditions were successful in terms of safety and satisfying the trekker’s objectives.