Ainu Museum, popularly known as “Porotokotan” was established in 1976 as the Shiraoi Foundation for the preservation of Ainu Culture. This cultural education facility aims to carry out comprehensive educational promotion projects, such as the transmission, preservation, research and study of Ainu culture. In 1984, the Ainu Folk Museum was added to this facility to exhibit both tangible and intangible Ainu cultural assets and to perform academic research and study. Also in this year, traditional Ainu dance was recognized as a country’s significant intangible folk cultural asset and afterwards in 2009 it was registered as an intangible cultural asset of UNESCO. 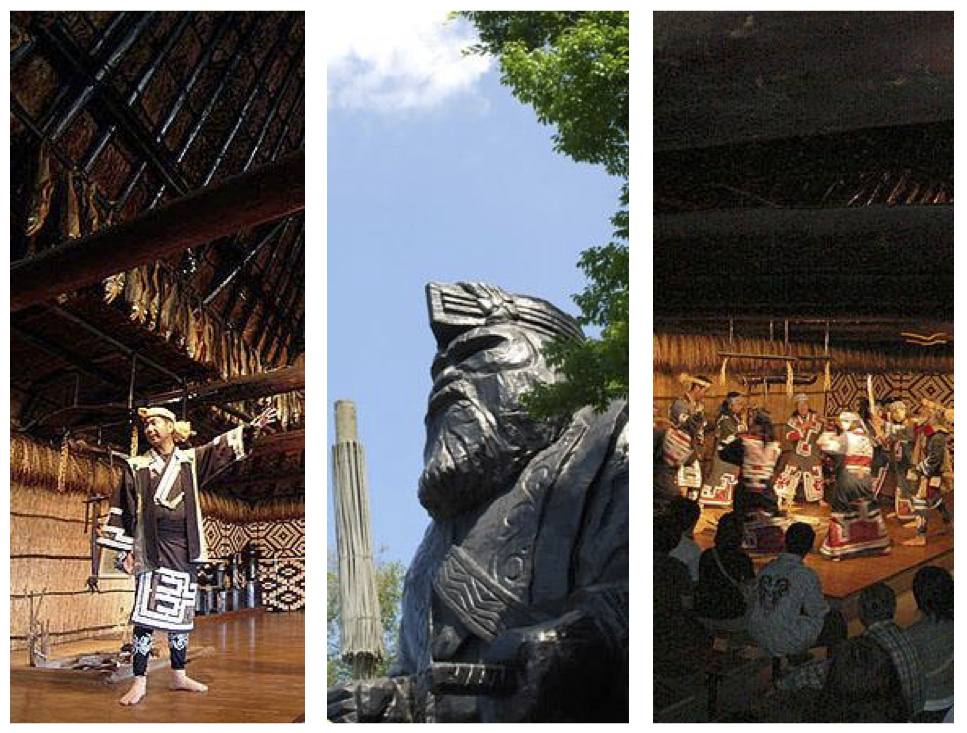