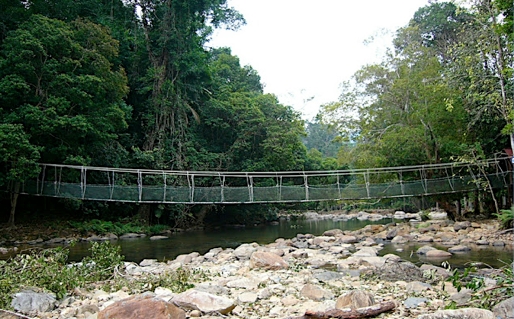 Endau Rompin, straddling the Johor/Pahang border, is the second National Park after Taman Negara. It covers an area of approximately 80,000 hectares of rich and exotic flora and fauna, encompassing the watershed of the rivers Endau and Rompin, from which it derives its name. In other words, this place is huge.

The park is home to a vast species of birds, mammals, frogs, insects and exotic varieties of orchids, herbs, medicinal plants and trees. It seems that every time a scientific expedition returns from Endau Rompin, they discover a new species!

Regular treks through the jungle will give adventurers sightings of leaf monkeys, long-tail macaques, white- handed gibbons, elephants, deer, tapirs and the occasional tiger and leopard. For adventure lovers and river trekkers, there are exhilarating rapids and fairly substantial waterfalls.

To protect the pristine environment, only limited areas of the park are open for ecotourism. Entry to the park requires a special permit from the Johor National Park Corporation.

(1) Endau Rompin Peta, Mersing, Johor is one of the getaways into the Endau Rompin Johor National Park. Covering 19,562 hectares and being in existence for millions of years, it is one of the remaining large tracts of pristine lowland tropical rainforest with an enormous amount of undisturbed natural vegetation in Peninsular Malaysia.

Recommended No of days: 03

What is Selai really about? To merely describe Selai as a lowland tropical rainforest is to oversimplify the facts. Selai is the most rugged and untamed of Johor’s national parks. And yet it personifies all the beauty and complexity of a Malaysian rainforest. Selai’s true appeal lies in this very contradiction. For this is a place that is as brooding as it is enchanting, as forbidding as it is beautiful a veritable gem of an untamed wilderness.

Recommended No of days: 03 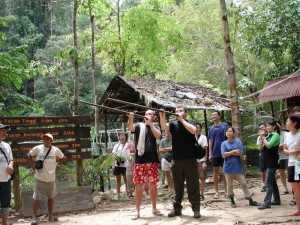 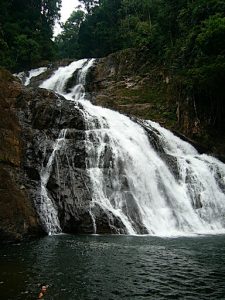 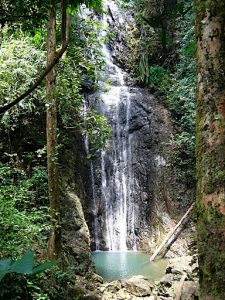