The famous Gondogoro La trek, which lies between Gondogoro glacier and Baltoro glacier connect Shigar valley. With Hushe valley, crosses the most fascinated Area of Karakorum in the east of Karakorum. Among the high peaks of K-2 8611M, and other 8000m peaks long glacier, in lengths of 65 km to 40 to 45 km.

The approach to K-2 Base camp is from both valleys Shigar & Hushe which covers Shayok river Indus River and Barldu river of Karakorum, the fascinating route through the Baltoro cathedrals, which reminds people the Church of Rome. Take a day excursion to K-2 base camp from Concordia a place lying in the middle of high mountains. Which is a place called mountain paradise.

The Gondogoro La, although popular with trekkers, involves class 4 climbing. The north side is a 50-degree snow slope with avalanche danger requiring fixed ropes. The south side is a continuous 50-degree slope with rock fall and avalanche danger that requires fixing rope. Crossing this pass requires good judgment, commitment, top fitness, prior acclimatization and basic mountaineering skills of all members. 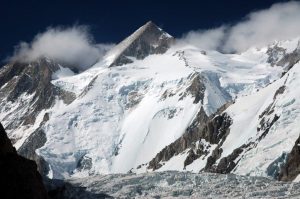 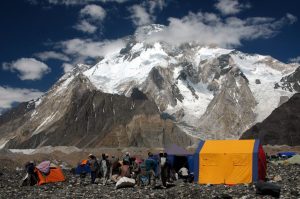 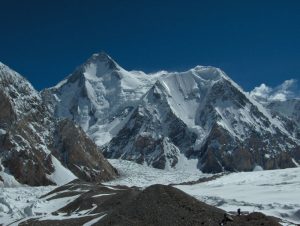 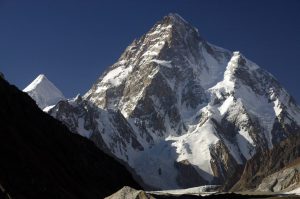