Showa Shinzan is one of Japan’s youngest mountains. Accompanied by earthquakes, the mountain suddenly rose from a flat wheat field to its current height of 290 meters between 1943 and 1945. The mountain was named “Showa New Mountain” according to the contemporary reign of Emperor Showa (1926-1989). 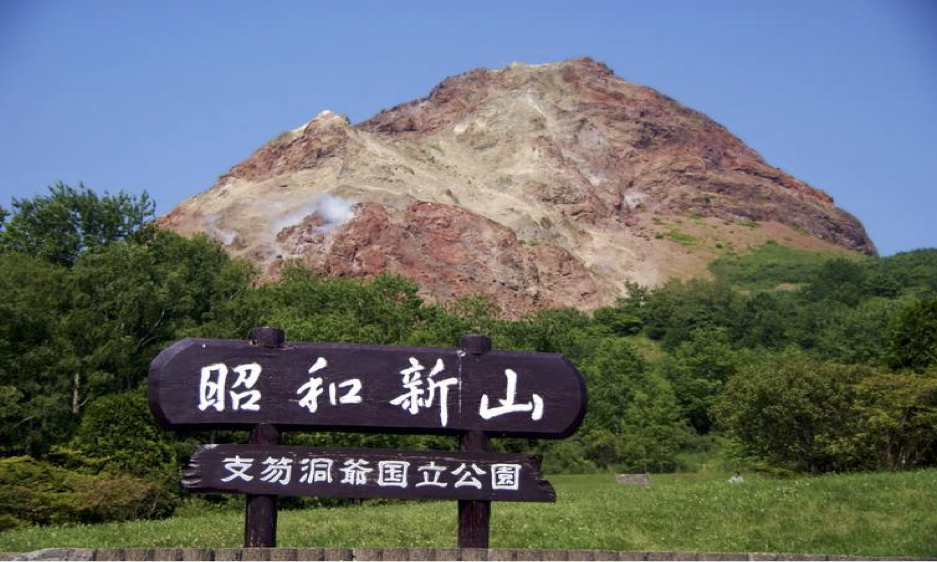 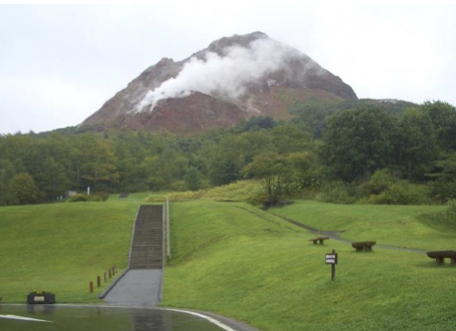 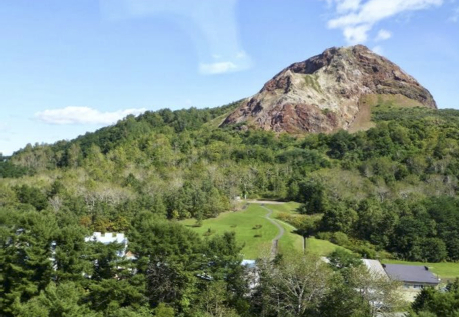