Standing in the old city of Takayama 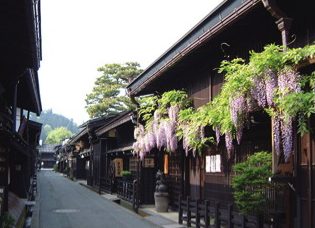 Located in northern Gifu Prefecture, Takayama is most famous for the Sanno-machi Historic District and the biannual Takayama Festival, which has been designated as one of Japan’s most beautiful festivals. During the festival, you will be fascinated by the intricately crafted festival floats which are displayed in the city. The Takayama Festival is held in the spring and fall every year and is attended by thousands of visitors from all over Japan and the world. 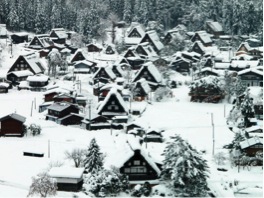 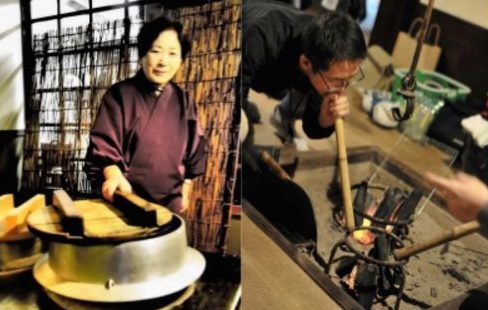 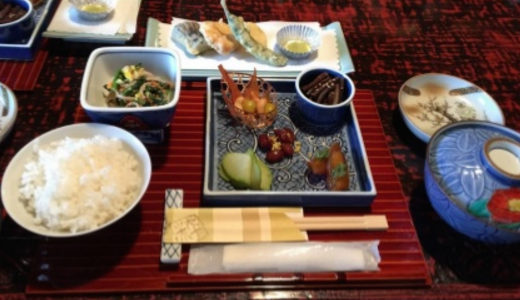 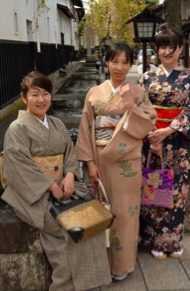 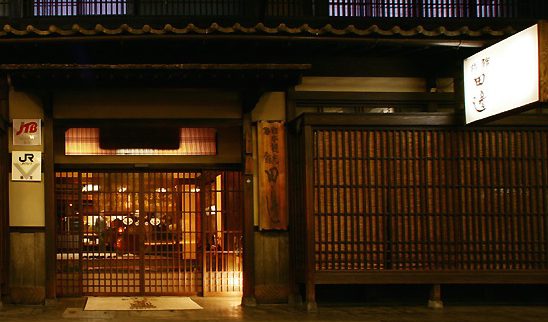 Takayama ~ One of the most picturesque town in Japan

Some sights not to be missed include Takayama Jinya (the only remaining office of its kind in Japan built by the central government in the 17th century; open daily for tour),  Hida Takayama Matsuri no Mori and the Yatai Kaikan museums (for tourists keen on Takayama Festival and local artistry).

Every morning a farmer’s market is held along the Miya River and in front of Takayama Jinya. Local farmers and craftsmen sell everything from vegetables and pickles to carvings and clothes.

There are many skiing resorts in the Takayama area, which are open during the winter months. The nearby mountains, such as Mt. Norikura are popular for sightseeing and trekking. Additionally the World Heritage Site Shirakawa-go is just a 50 minute bus ride away. You can experience traditional rice cooking and lunch; and also experience wearing Kimono to have a walk in Hida Furukawa.

Above hotels are subjected to availability upon reservation and might be changed to similar range hotel.

Adult Per Person Price in SGD 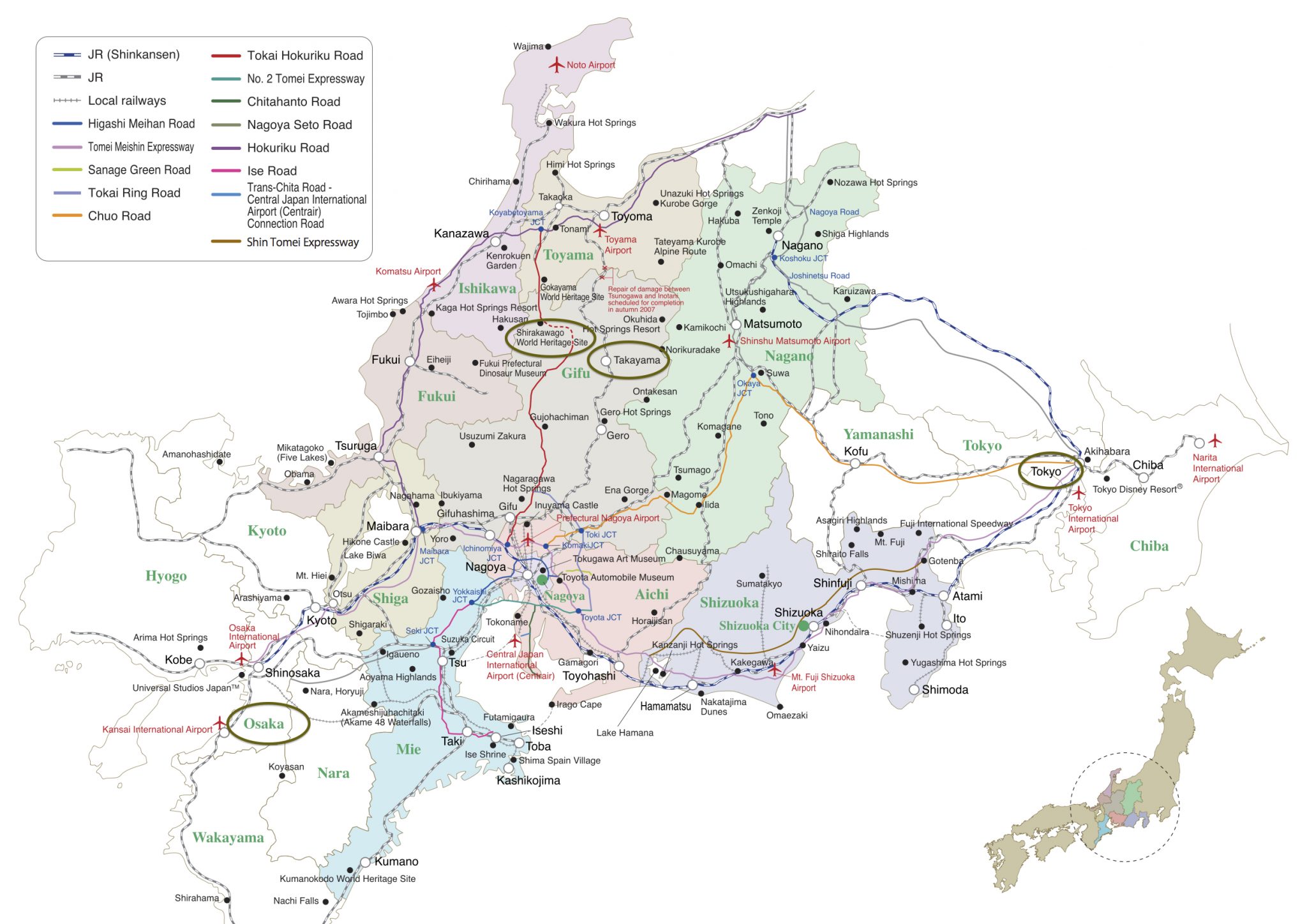 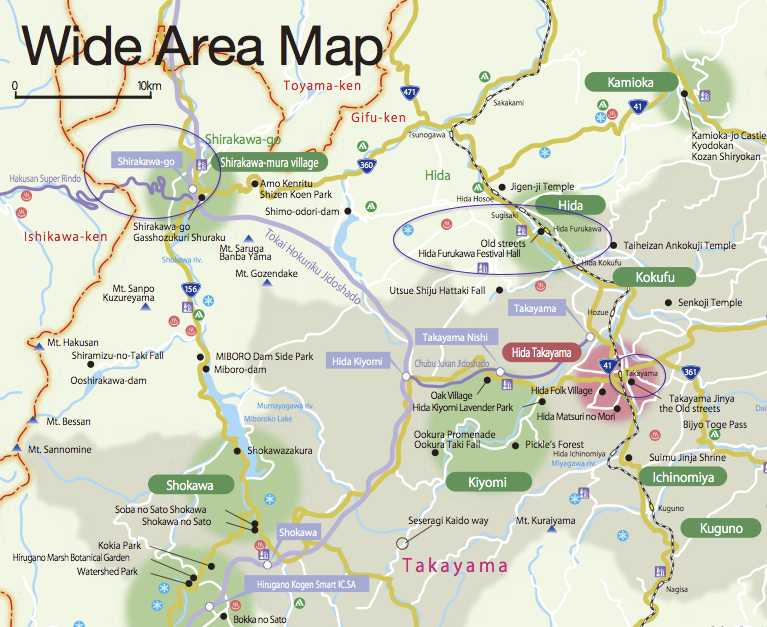 “Tanabe Hotel” is located just 5 minutes walk from “Takayama Station.” This is a place to relax and enjoy the warm hospitality.

Minimalist rooms with a Zen-like vibe feature tatami floors, futons and chabudai dining tables. All have TVs, fridges, and tea and coffeemakers. Upgraded rooms add terraces, and deep soaking wood tubs with geothermal water. Complimentary breakfast and dinner are served in the room. 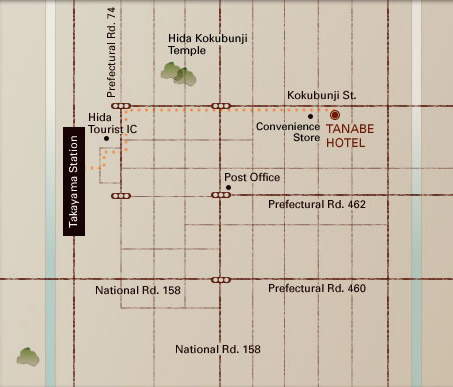 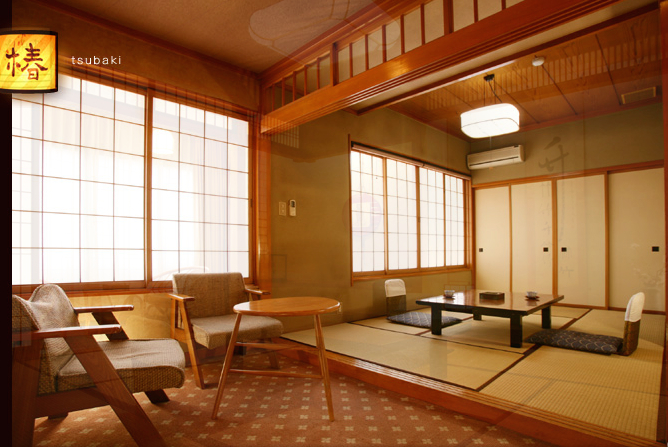 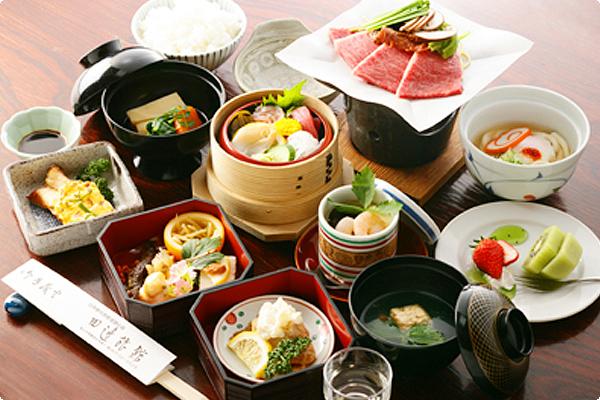 Drop us a line anytime, and our Japan Specialist will respond to you as soon as possible