Traverse the world’s highest, and Asia’s first, Via Ferrata! You can do so without any prior mountaineering experience!

With over 1km of carefully planned activity routes, our participants will enjoy the full experience of mountaineering in a safe and controlled environment. An experienced Mountain Torq trainer will be attached to your climbing team to lead the way.

The best part about the whole adventure is when you’re back home showing off your eye-popping photos to friends: ‘yeah, look at that shot of me dangling off the edge…I’m so hardcore…’ (Lonely Planet, 11th edition)

At 3,521m a.s.l, this initiation route is designed for the beginner in mind. It is a leisurely 2 – 3 hour route, and a shorter commitment than that of The Low’s Peak Circuit.

If you feel that you want a little taste of the Via Ferrata experience but do not wish to expend too much energy on it (you still have to climb back down the mountain!), the Walk the Torq route would be best for you. The views are equally amazing and the route is adrenaline pumping enough.

The route’s thread-like tightrope walks and swinging planks will have you convinced that the course designers are sadistic, but that’s what makes it so darn fun – testing your limits without putting your safety in jeopardy. (Lonely Planet, 11th edition)

If you have climbed Mt. Kinabalu before, you really need to climb it all over again, just so that you can attempt The Low’s Peak Circuit! Traversing the mountain in this manner means that you get to see an entirely different and immensely beautiful side of the mountain plateau that the current summit trail will never have the chance to reveal to you.

The Low’s Peak Circuit is a Via Ferrata route situated at 3,776m above sea level (a.s.l.). Designed for the brave and the active individual with above-average fitness levels, this 4 – 6 hour route with an optional summit attempt includes rest stops at scenic locations.

The route’s thread-like tightrope walks and swinging planks will have you convinced that the course designers are sadistic, but that’s what makes it so darn fun – testing your limits without putting your safety in jeopardy. (Lonely Planet, 11th edition) 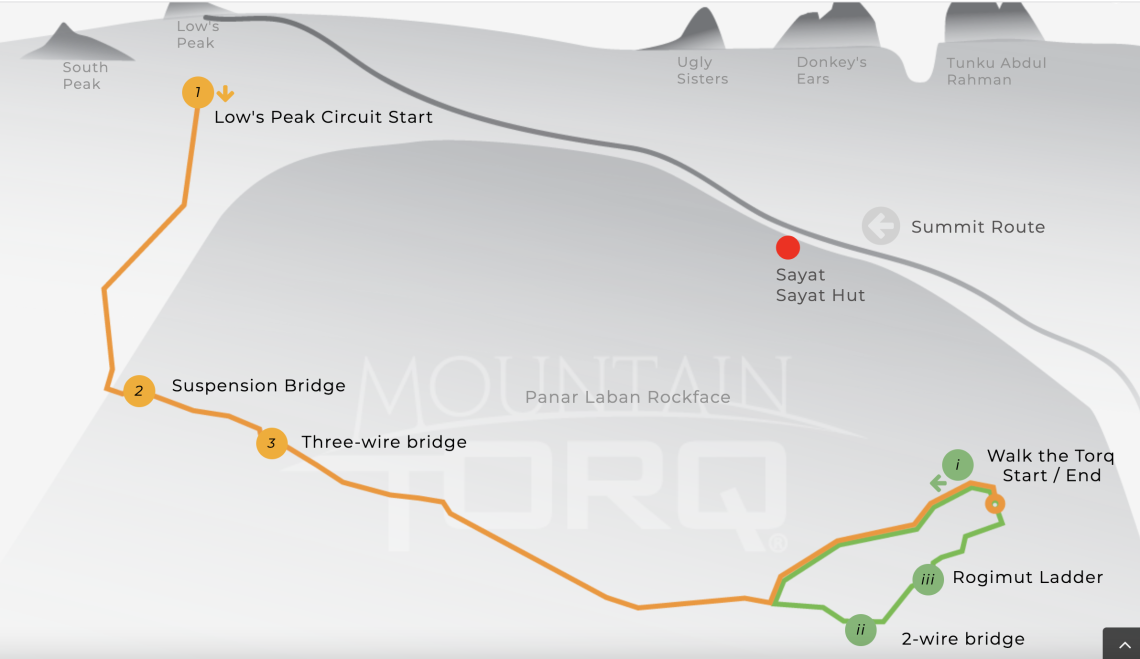 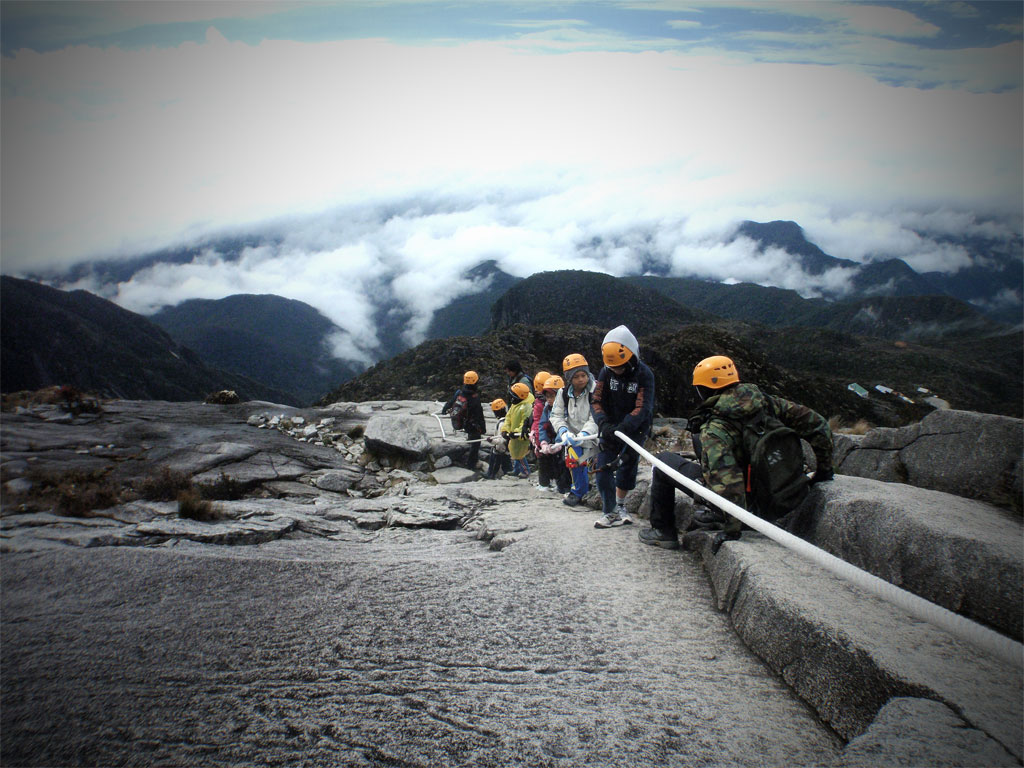 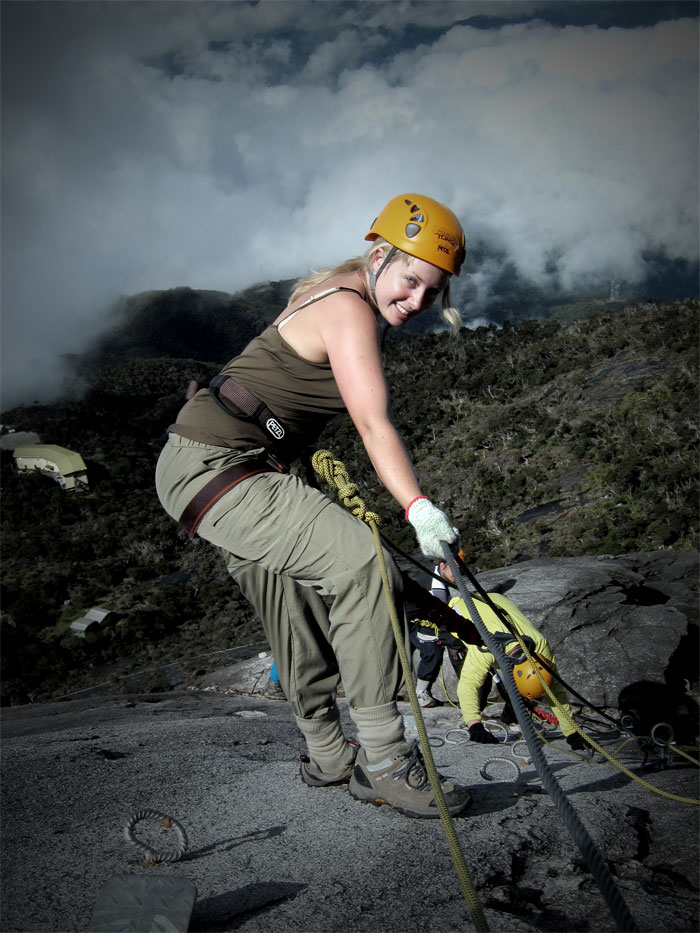